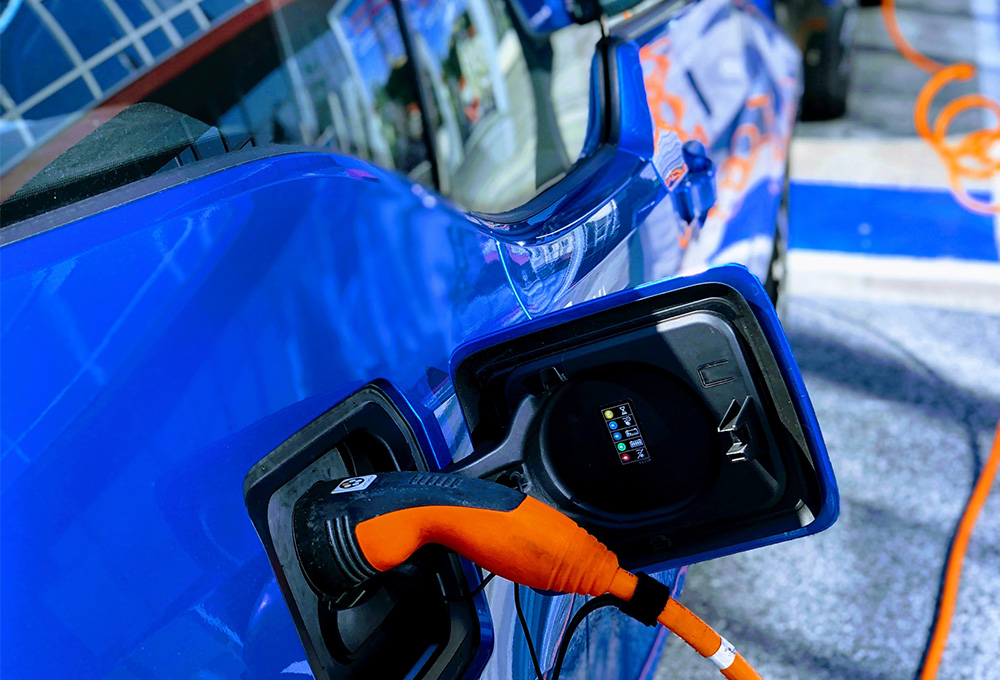 Motorists who think the 50-year-old 70mph motorway speed limit needs updating to better reflect the sophistication and technology on modern cars would have been heartened to hear that raising it to 80mph might be on the horizon.

This time round the suggestion corresponds with the growth of electric vehicles (EVs) rather than assisted driver assistance systems (ADAS). More zero-emission vehicles on our roads will result in a reduction of emissions thereby counterbalancing the polluting effect of an increased speed limit.

The suggestion came after an interview with Transport Secretary Grant Shapps in the Daily Telegraph last month (October).

Mr Shapps also suggested it was time to look at lowering the speed limit elsewhere such as to 20mph around schools.

A change in the motorway speed limit was last considered by the government in 2011 but an independent climate change committee warned that an 80mph speed limit would result in an additional 2.2 million tonnes of CO2 a year.

Back in 2011, the then Transport Secretary Philip Hammond claimed the 70mph limit, introduced in 1965, was out of date pointing to advances in safety features and motoring technology. But the plan was shelved after concerns about carbon emission increases and the potential for more accidents and casualties.

In the interview, Mr Shapps, an EV driver himself, said: “I think there is an argument that once you have increased the level of electrification and therefore decreased or entirely removed carbon, that you might look at those things again."

Full EV sales continue to grow although such vehicles still only make up a small percentage of the overall vehicle parc and just 1% of all new vehicles registered in the UK. Registrations increased from 880 in July 2018 to 2,271 in July 2019, according to the Society of Motor Manufacturers and Traders (SMMT). Mr Shapps has also mooted the idea that the ban of both petrol and diesel car sales should be brought forward from 2040 to 2035.

Not surprisingly, such a move has both its detractors and supporters. Motoring organisation the RAC views motorway speed limits as a matter of safety and any increase should be supported by evidence that safety would not be compromised.

The road safety charity Brake was quick to be among the first to condemn the idea arguing their original concerns about safety were still valid and raising the motorway speed limit would send the wrong message about speed. Brake underlines the fact that stopping distances at 80mph are over 120m or 30 car lengths which is six car lengths more than at 70mph.

By contrast, IAM RoadSmart welcomed the suggestion as the best smart motorways were designed for high speeds. But there was also a note of caution as there is a fear that raising the speed limit could also encourage an ‘unofficial 90mph limit’.

Not surprisingly, most motorists would be in favour of such a move with three-quarters of 1,500 respondents to a Twitter poll undertaken by Road Safety GB in favour.

Speed limits of 80mph are already in place in other countries including France, Germany and the Netherlands, adding weight to the argument.

Mr Shapps made his comments to the Daily Telegraph at the Conservative’s party conference where such ideas are often raised (with many commentators making the point that they could be potential vote winners) only to be quickly dropped in the wake of safety and environmental concerns.

The Alliance of British Drivers which promotes the interests and concerns of the nation’s drivers, are among the organisations which has welcomed the news having long campaigned that modern technology on cars means the current motorway speed limit needs updating.

Meanwhile, the uptake of EVs could ensure the debate remains centre stage especially as new reports of latest technology could see EVs topped up in just 10 minutes, most certainly music to the ears of car buyers with range doubts. Researchers at Pennsylvania State University have developed new lithium-ion battery units which would cut the current rapid charge by 50 minutes.

Ever wondered how the 70mph speed limit on the UK’s roads came about? In one of its blogs the car finding website CarKeys chronicled the history of the 70mph motorway speed limit.

After Britain’s first motorway, the M1 was opened in 1959 with no speed limit, the 70mph limit was first introduced in 1965 initially as a four-month trial to reduce the high number of accidents. It was made permanent in 1967 amidst demonstrations against the limit at the Newport Pagnell service station on the M1. However, statistics from the same year bore out the move was the right one with motorway casualties down by 20%.

Legend has it that the actions of American racing driver Carroll Shelby precipitated the limit’s introduction after taking his Shelby AC Cobra for a high-speed run on the M1 because no limits existed, reportedly reaching 185mph in the early hours. However, the Minister for Transport at the time, Barbara Castle, claimed that Shelby’s test run did not influence the new regulation, insisting it had come about following research from the government’s Road Research Laboratory.

The motorway speed limit continued with no real moves to up it until 2011 with a trial announced in 2012 but abandoned in 2013 after it was considered not to be a priority. Although Department for Transport statistics in 2013 showed that nearly half of all cars, vans and motorcycles broke the 70mph limit which led the AA to claim that motorists effectively consider 80mph to be the de facto speed limit.

A report from the Institute of Economic Affairs claimed an increased speed limit, particularly for lorries, could give the economy a boost by reducing delays. Safety improvements were also highlighted since many motorway accidents are a result of dangerous overtaking manoeuvres by delayed and frustrated motorists therefore raising the limits could reduce the number of collisions.

According to the Institute of Advanced Motoring, raising the speed limit by 10mph would result in an increase of average traffic speeds therefore high-speed accidents are more likely to be more catastrophic whilst slip road design and bends are not conducive to driving at a higher speed.

In addition, the IAM points out British motorways are the most congested in Europe with drivers already unable to achieve 70mph for much of the time thus a higher limit is unlikely to see traffic flowing faster. Meanwhile, there is a fear that a higher limit on motorways could encourage motorists to drive faster elsewhere.

To counteract that argument, the Alliance of British Drivers highlights US research where speed limits have been increased since 1995 with no significant rise in collisions. In fact, America’s motoring organisation, the AAA, claim nearly half of all drivers regularly speed 15mph over the limit yet fatal crashes are down 20% over the past 17 years. Conversely, a 2009 study in the American Journal of Public Health claims that the number of people killed on the nation’s roads increases when speed limits go up. Over 10 years from 1995 to 2005, the study estimated that 12,545 deaths and 36,583 injuries could be directly attributed to speed limit increases.

Any increase in the UK motorway speed limit would also come with a hefty price tag as signage would have to be updated and a significant public education campaign undertaken. Plus, higher speeds are likely to take a quicker toll on road quality so repair and maintenance costs could increase along with the inconvenience of motorways works. Motorists would also be forking out more at the petrol pump as more fuel would be consumed at higher speeds although as motorists switch to EVs in increasing numbers, that spend would decline.

For many organisations, it will be the wider adoption of smart motorways which could lead to higher speed limits being allowed when road conditions allow. Thus, once again, it is a question of ‘watch this space’ but with the election promises of increased public spending from all major parties, it is unlikely that the investment required to up the motorway speed limit will be considered a priority.

Autino can help grow your business 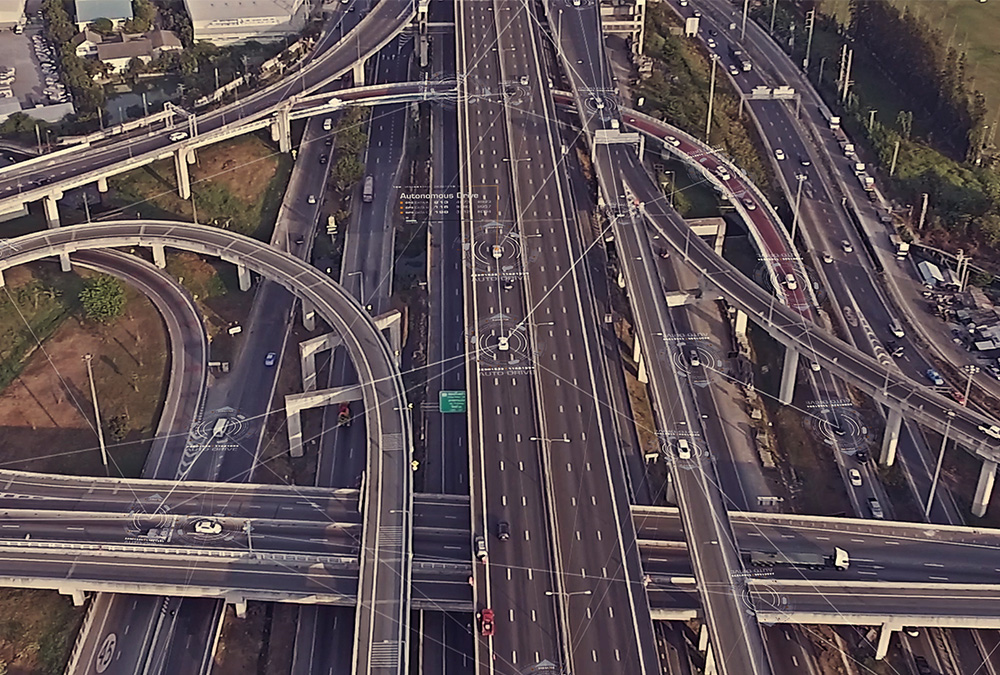 Autonomous vehicles: what happens after Huawei? 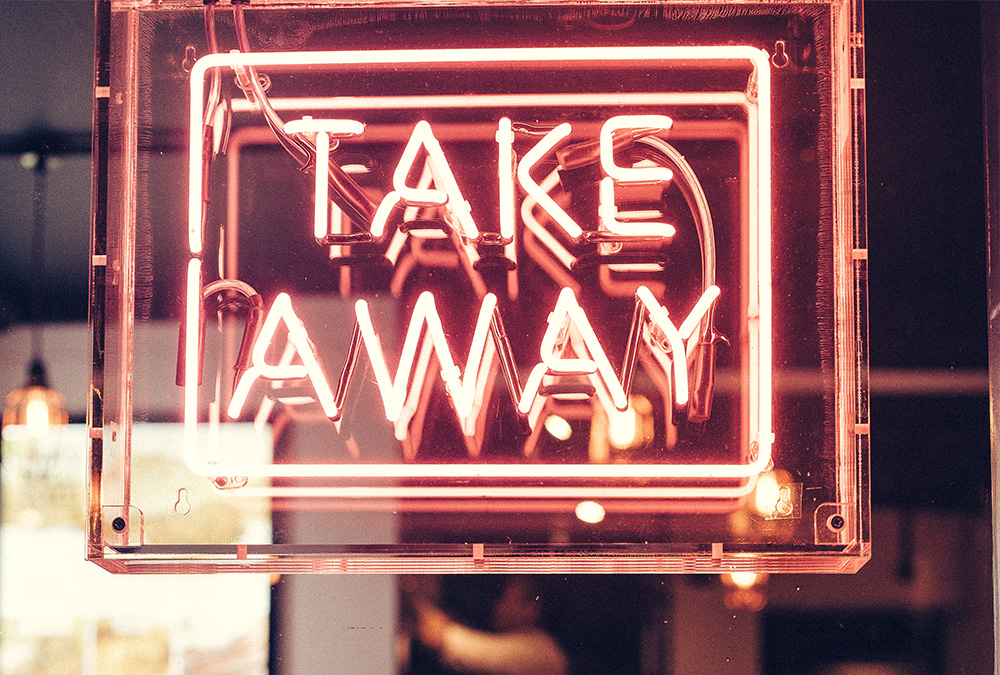 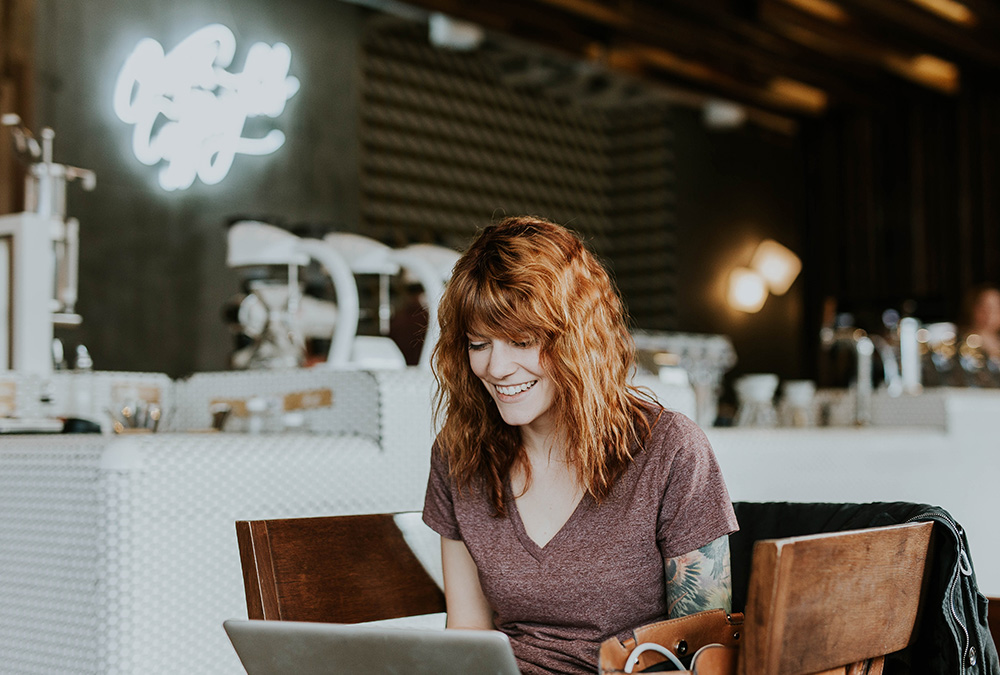 What aftersales can learn from other sectors post-covid

Stay up to date on our latest automotive industry insights